Dustin (Buxus Of Klamar Garden) was known world wide and loved by so many people. Suddenly he left us in a manner of so little time and we still cannot find words that would ever possibly describe the empty space in our hearts. He was a true family member, the founder of the Buxusson kennel and one of the best springer spaniels externally and a huge personality. There will never possibly be any dog like him again. Everyone who has ever met him, knows, what a funny guy he was, always happy no matter what age, loving the freedom of the meadows and forest, being enthusiastic about everything and everywhere he went.
He left us early and we would never expect how hard it would hit us as a family.

Dustin was 10,5 years old, very vital till the very end of his life, hapily hunting and running miles and miles over his limit this weekend. He passed away on Tuesday 21st of Novembers in early morning hours because of his heart stopped beating. Dustin died in a consequence of poisoning most probably due to toxins of Clostridium, which is a bacteria living in soil, feces and decaying material. Dustin probably found a cadaver or contaminated feces which he ate/licked in the forest. Things got a rapid speed after this, he suddenly became very weak during couple of hours, had a hard time to get up. At the vet all possible test have been made, all help possible was offered. His urine became dark red/brown, with significantly high urobilinogen (a product in urine normally present in little amount as a substance from hemolysis), his mucus membranes went from pale to yellow, liver enzymes were elevated. He was diagnosed with prehepatic icterus due to severe hemolysis (bursting of red blood cells) which caused his weaknes and overload of the liver unable to work properly – jaundice (icterus). The cause of death is multifactorial. The serovar of this Clostridium present in a specific season of the year and is severe and almost 100% fatal in young and immunosupressed animals, in Dustins case being an 10 years old dog was not in his favor. Another factor was the high hemolysis. His heart stopped beating and organ failure followed. Dustin was completely checked up during this sad episode and he was complete healthy if there would not be this sad incident. 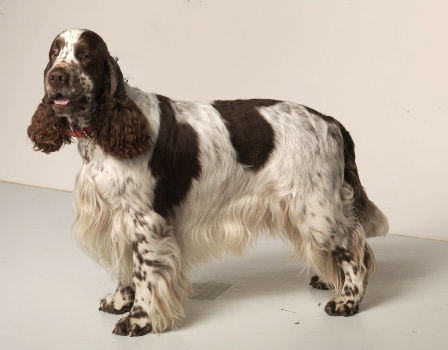 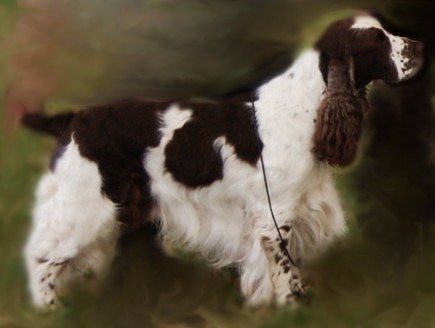 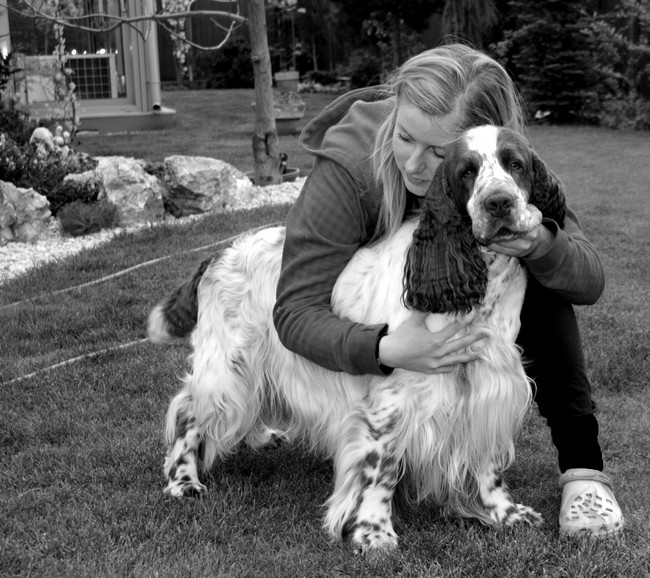 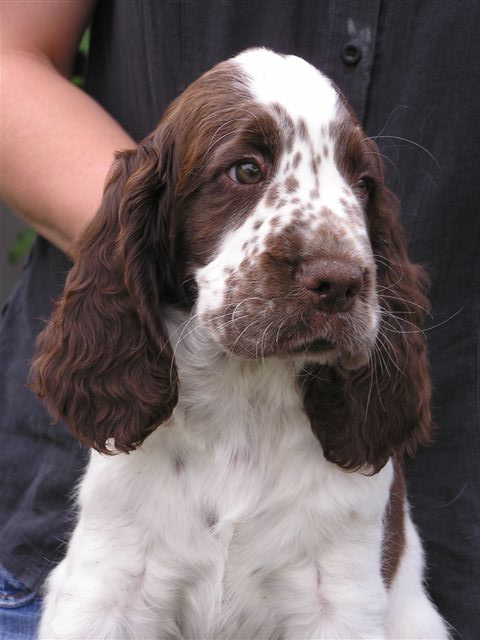 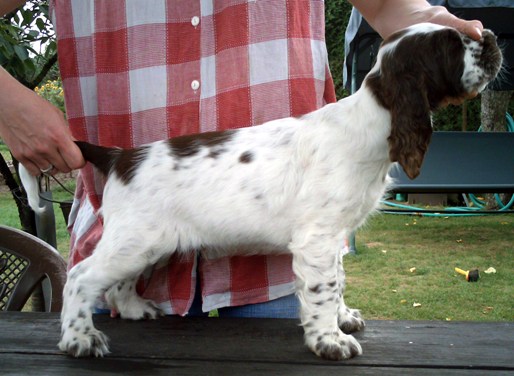 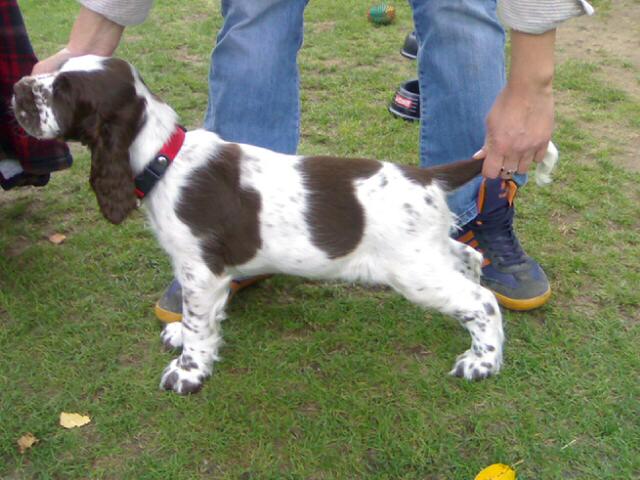 FCI Kennel Buxusson is a high quality kennel breeding top of the range show springers with working abilities and beatifull character.
English Springer Spaniel is your perfect companion for home, outside and hunting.